Multimedia journalist based in the Netherlands.

and developments in Spain, the Americas and the Caribbean. 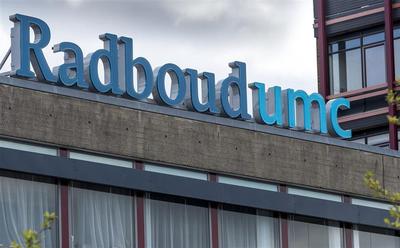 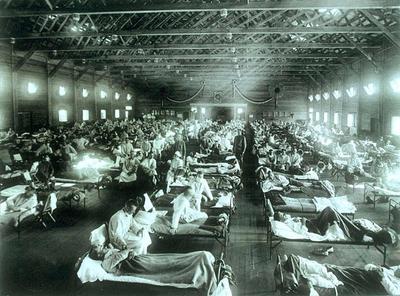 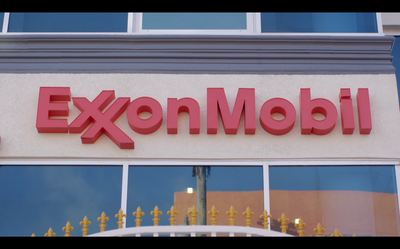 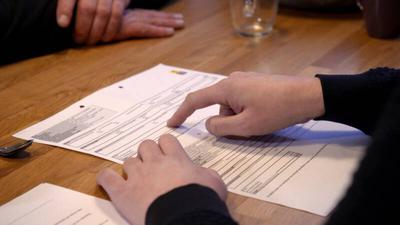 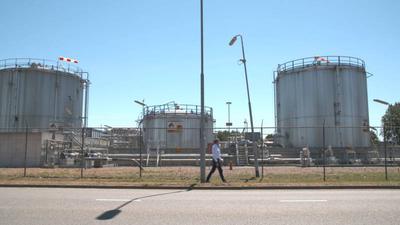 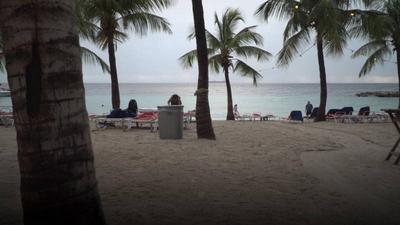 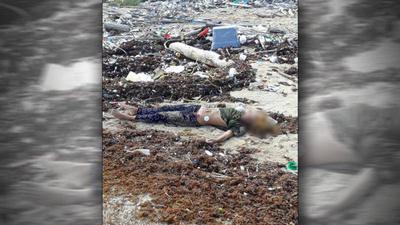 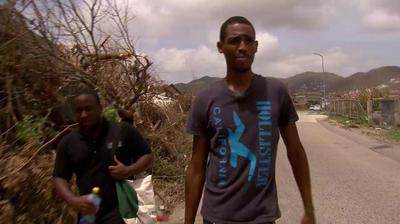 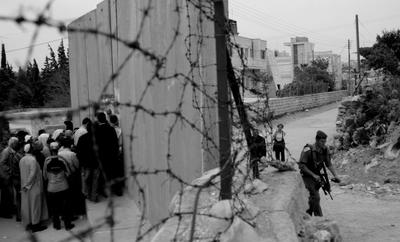 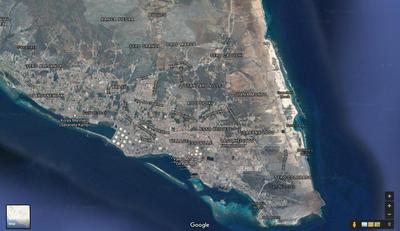 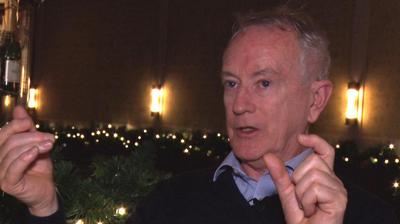 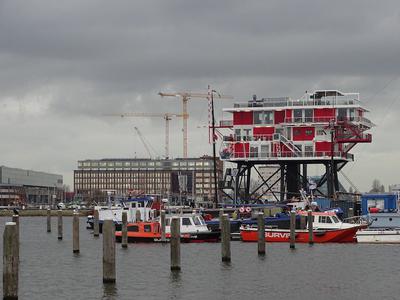 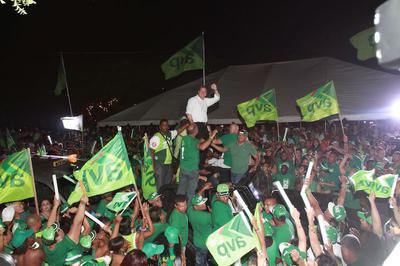 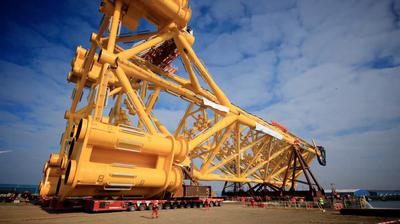 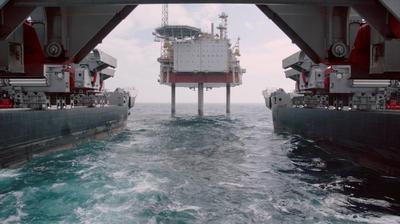 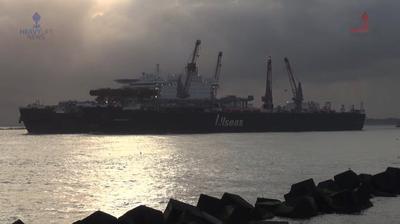 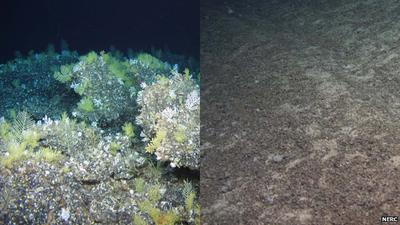 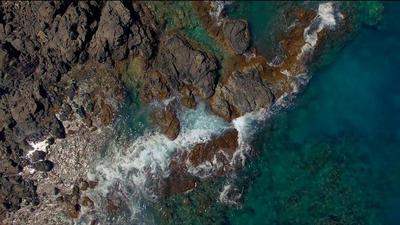 Why should Aruba embrace start-up culture? So we can all go back.

I’m totally illiterate when it comes to any programming language, and to me Java means a cup of coffee. So when I was asked to write a blog post for ATECH, the upcoming tech conference on Aruba, I was a bit intimidated and really felt I was out of my depth. But I did help set up the economics students-led foundation Rethinking Economics NL from scratch. And I work as a freelance journalist at start-up online platform Follow the Money. These experiences have given me some important insights about

Sequels, prequels and reboots. Déjà vu in the film industry and the magic of Harry Potter

Fast And Furious 8, Batman v Superman, and a million Marvel movies. Many people spend their summers watching films like these. But once upon a time, it wasn’t all about sequels, prequels and reboots. What’s changed and why? As the lackluster blockbuster summer (I’m looking at you, Suicide Squad) winds down, I reckon this is a good moment to reflect on how the film industry has become overpopulated by stuff we’ve mostly seen already in some shape or form. 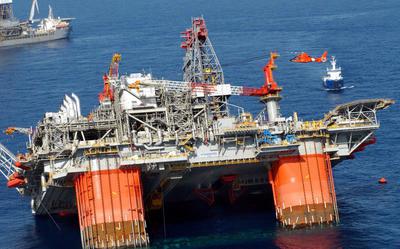 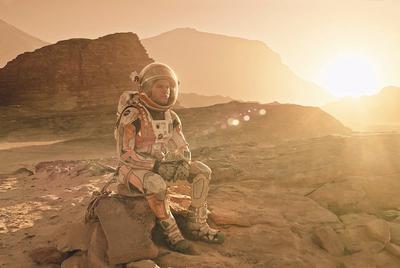 We broke another record! The earliest 'Earth Overshoot Day' ever. Let's get out the fancy plastic champagne flutes

Happy ‘Earth Overshoot Day’! Wait, what’s that? Well, basically it means that the Earth can’t handle our existence. According to the Global Footprint Network, we’re now using more renewable natural resources than the Earth can regenerate in a year. They call this ‘ecological overspending’. In other words, we’re into our eco-overdraft. On 8 August, we reached the point in the year where we’d already spent a whole year’s ration of our . As it stands, this year we’d need the equivalent of 1.6 plane 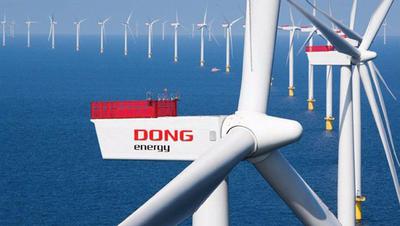 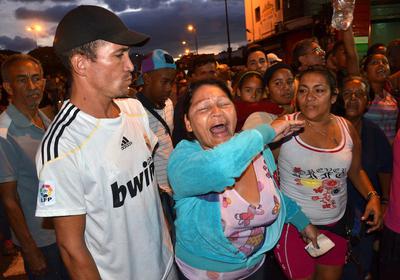 Supermarket queues, no toilet paper, chicken that costs a week's wages. What’s going on in Venezuela?

Today in Venezuela, people are having to queue up outside state-run supermarkets just to get basic necessities, like flour and toilet paper. Once inside, they’re often faced with empty shelves, because all the cheap food has gone. Elsewhere, prices are much higher, but not everyone can afford them. But why? And what is a ‘price’ anyway? 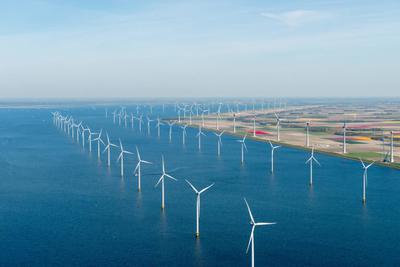 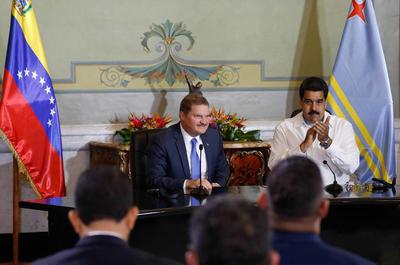 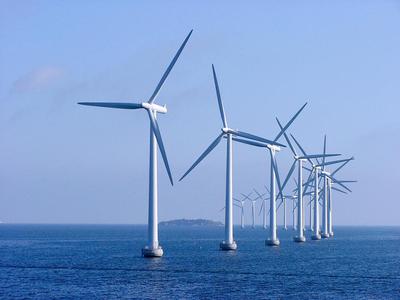 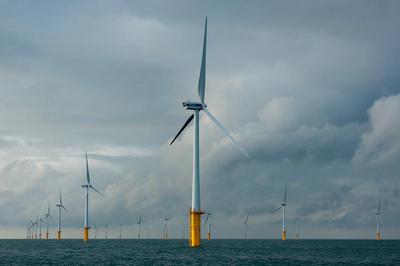 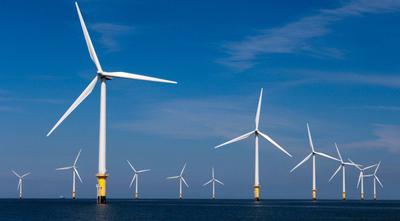